bob marley: i've been watching you a lalalala long sing it! 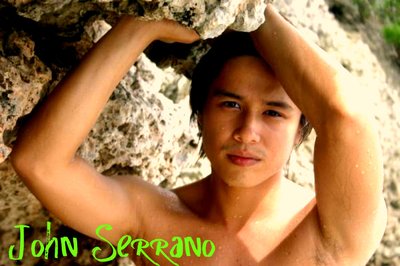 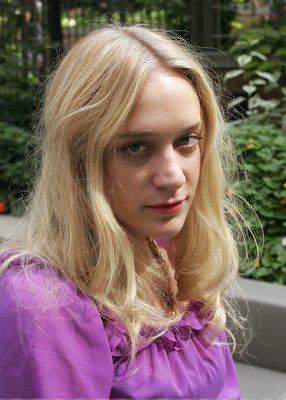 this is meant for another friend but i dont think he would appreciate being compared to a girl. athena won't mind though. this is how he/she/it would look like in drag hehehe and maverick (of ariel and maverick fame) in retro 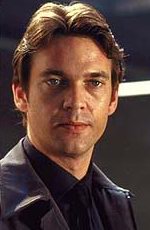 whoa! i know it's exaggerated but dax has his illusions. this one's mine though. back then, he would say he looks like jomari yllana, because people tell him so. not a bad comparison since he was still "innocent" (NOT!!!) back then. then he grew his hair longer and claimed he looked like antonio banderas (Huwaaaaaaaaat?). the funny thing is, girls believe this. gullible beings or perhaps it was dax who was gullible hahaha

when alyanna went to our house, my brother's impression was he's gay (he really is). when it was his turn to visit me in my apartment he asked who would be there. it told him athena ( ah yung mukhang addict? --he was referring to a former housemate, not athena), alyanna (ay yung nagpunta sa bahay na kamukha ni kuya kim!). por dat, i present alyanna!

the first day i laid eyes on him, i cant pinpoint who he looked like. he was way thinner then, fit if i may say so. he could do a sit-up/sec. it dawned on me that he looks like anjo. he vehemently denied this, but began calling me "johnny" (bestfriend johnny ni tikboy). even dax calls him kuya hahaha (that's when he still looks like jomari).problem is dax is a year(level) ahead of us (just a few months older) so babsy finds that hard to accept. he would extend his middle finger everytime dax would call him kuya from afar.

yes! the telenovela king. he's the first person gay friends would ask about (even straight ones) once they see my picture with a couple/group of friends. and he can really pose and talk to the camera!

it's her dream(daydream), that she looks like angelica panganiban. sometimes, she would even imitate the dance moves in ASAP while we laugh out loud. even her avatar would be her pic hehehe. some fan she is!